A most natural way to interact with technology is by people talking to it. Here it comes up with Alexa, which answers you in a second and will make you up with conversations. Alexa is called as a Brain more than its voice of echo. Alexa’s Brain is connected with millions of Alexa enabled devices for understanding and questions to reply in seconds. The Alexa comes up with infinite abilities which is called as a Skills. Alexa Developers have already created so many skills in Alexa. They Developing Alexa to have skills that can meet you with a daily life kind of House services, to plan dinner, ordering food, extra. The Alexa made investment of $100 million in voice technology innovation. Here are best things to do with Alexa device.

Best things to do with Alexa

There are so many games and quizzes are available to play with the Amazon Alexa device like Trivia hero, is a kind of game which actually plays a quiz with you. There you can also have multiplayer mode, so that you can able to play with your friends. The Greatness is you people will play with Alexa by making a conversation with it. There are so many games available in the Alexa which will be more interesting.

The Alexa will allow you to control your Tv by commands. The Alexa has to be connected with the television you going to use, so that I will be controlling your Tv with a few commands you just say it. You can even Turn on your Tv and just move on directly to your show or channel, by saying a single command to Alexa. It will automatically turn on your Tv and set’s the channel to you. There are so many commands available to control your tv with Alexa in a much easier way. 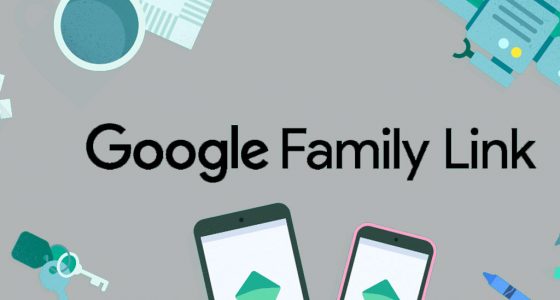 Nowadays in our people life’s electronic devices play an important role and taking part of our life. But our children do use phones and tablets. But we can’t able to always monitor what they are using for their phones and tablets. They are getting into digital addiction like in the ways of spending their time in the devices for a long time, playing games, watching movies, etc. But we can’t be sure about what they are to be in the internet world. But also, they want to gain knowledge about the digital world. I think that’s will be one of the biggest problems which have meet by the parents. But now your problems have gone far away from us by Google Family Link, Yes!

Parents are recommended to have Google Family Link to create healthy digital habits to their children. So, by having this you can able to monetarize your kid’s activities and control them in digital world. You can able to create Google account for your children with providing the parent account authorization. Google Family Link app will be available to the children who are under the age of 13(or applicable age in your country). Here we gonna see about Downloading & Setting up Google Family link and its Features.

Here are the steps to Setup the Family link to make a better and safe life to your kids: