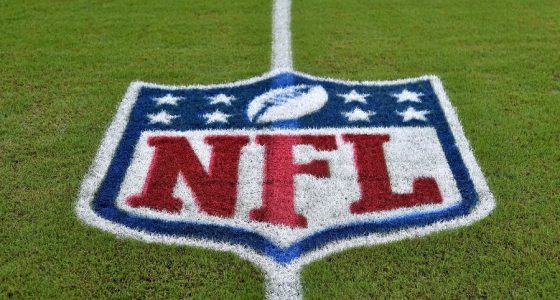 NFL is a National Football League. NFL has a large number of fans; they love to have the instant news and other information about NFL has much fast as they release. Now it has become possible by the mobile apps which is officially released by the NFL. These apps are available for Android and IOS devices. NFL is a professional American Football league which has 32 teams equally divided between the National Football Conference and the American Football conference.

You can have a trail of 7 days for these apps, after that you need a subscription to access the apps. IOS apps are available only on the App Store for iPhone, iPad, and Apple TV. Android apps are available only on the Play store for Phones, Tablets, and Android TV. You can have 5 logged-in devices per subscription account. But you cannot watch concurrently in more than one device. If you used concurrently, it will make your session time out and sends a message as “Your session has timed out” even if you use the same Wifi or IP address.

The NFL (National Football League) provides you a collection of NFL apps to their fans to instantly access all the information they need. That contains no matter where they are, they will be allowed to do receive all they need in their place with certain restrictions. The NFL app collections are: